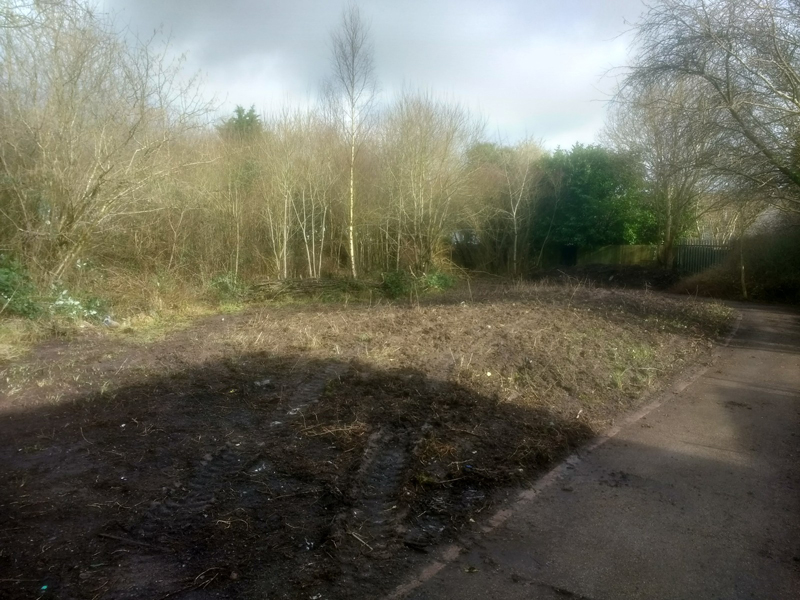 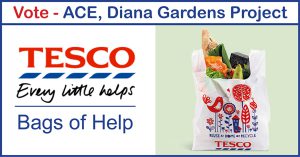 ACE – Diana Gardens Project is bidding to bag a massive cash boost from the Tesco Bags of Help initiative.

Tesco teamed up with Groundwork to launch its community funding scheme, which sees grants of £5,000, £2,000 and £1,000 – all raised from the 5p bag levy – being awarded to local community projects.

Three groups in every Tesco region have been shortlisted to receive the cash award and shoppers are being invited to head along to Tesco stores to vote for who they think should take away the top grant.

ACE – Diana Gardens Project is one of the groups on the shortlist.

Diana Gardens was opened by Lady Diana in the mid 1990’s and was used by many local people over a period of 4-5 years. Due to anti-social behaviour is was closed down approximately 10 years ago.

ACE has been given a 5 year licence to occupy the gardens and has already received much interest from local resident and community member volunteers. The gardens are very overgrown and have, over the years, been used to dump rubbish.

The project aims to clear the site of brambles and waste, whilst working alongside partners such Urban Buzz and Cardiff Council to preserve the flora and fauna that has established there and to provide training and resources to create environments to encourage more bees, butterflies, hoverflies and other insects to generate an amazing buzz in the area.

It is also the intention that the gardens be used by community groups, local primary and secondary schools, individuals and other organisations to bring people together to promote a real sense of ownership and pride. Education will be at the forefront of many of the activities planned to be run at the site including forest schools, formal and informal horticulture training and outdoor crafts.

Voting is open in stores throughout March and April. Customers will cast their vote using a token given to them at the check-out in store each time they shop.

Tesco’s Bags of Help project has already delivered over £27 million to more than 3,500 projects up and down the UK. Tesco customers get the chance to vote for three different groups every time they shop. Every other month, when votes are collected, three groups in each of Tesco’s regions will be awarded funding.

“We are absolutely delighted to open the voting for March and April. There are some fantastic projects on the shortlists and we can’t wait to see them come to life in hundreds of communities.”

“We’ve been thrilled to see the diversity of projects that have applied for funding, ranging from outdoor classrooms, sports facilities, community gardens, play areas and everything in between.

“We’re looking forward to learning the results of the customer vote and then supporting each group to bring their project to life.”

Funding is available to community groups and charities looking to fund local projects that bring benefits to communities. Anyone can nominate a project and organisations can apply online. 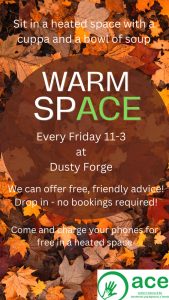 A warm welcome to our Warmspace

A warm welcome to our Warm SpACE. Launching on Friday, this space has been created to help people keep warm 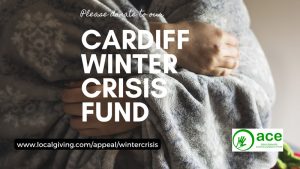 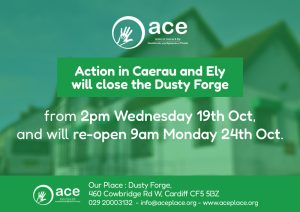 Read More »
Manage Cookie Consent
To provide the best experiences, we use technologies like cookies to store and/or access device information. Consenting to these technologies will allow us to process data such as browsing behavior or unique IDs on this site. Not consenting or withdrawing consent, may adversely affect certain features and functions.
Manage options Manage services Manage vendors Read more about these purposes
View preferences
{title} {title} {title}
Scroll to Top
X