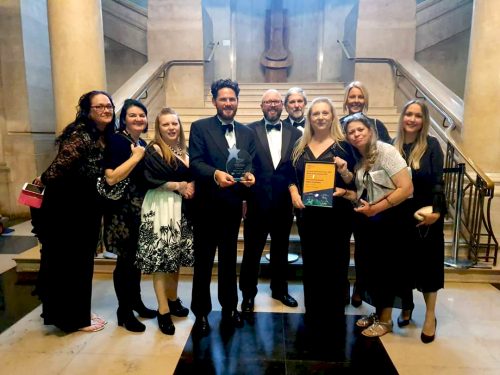 Cardiff based charity ACE (Action in Caerau and Ely) won a prestigious award on Friday 15 November at the inaugural Welsh Charity Awards, organised by WCVA to honour excellence in the third sector in Wales.

ACE was named the as the winner of the ‘Thriving Charity’ category at the prestigious ceremony in Cardiff at the National Museum, because ACE had shown success in their ability to be demonstrably more financially sustainable and resilient by developing a range of community support and services.

On winning the award, John Hallett, Director of ACE said: ‘The award was quite fantastic.  I’m more of a person who likes to say well done or to give encouragement, so actually to have a bit of a pat on the back, a handshake, a bit of a well-done was quite well received,” said Mr Hallett.’

Ruth Marks, Chief Executive of WCVA, organisers of the brand-new Welsh Charity Awards, said: ‘All the winners have set the standard for excellence in the third sector in Wales this evening: most certainly a shining light! The judging panel was blown away by the real dedication and passion shown in delivering their life-changing services, and the way they have made a real difference to the lives of so many. Only a select few were shortlisted, so winning this award is really rather special. They should be very proud of themselves.’

The entry date for next year’s awards will be announced in the New Year. 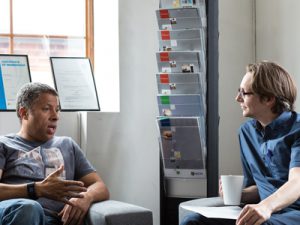 ACE Community Support provides  practical help for those in difficulty, and we also work to find long term solutions to 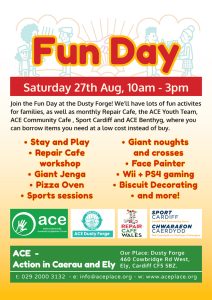 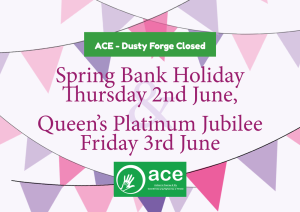